My fastest and shortest version of BWV 846 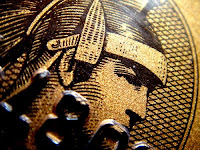 Click HERE to see the AMEX commercial!!!
Posted by Unknown at 1:02 PM 10 comments: 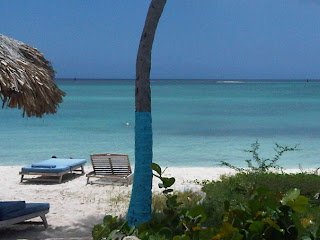 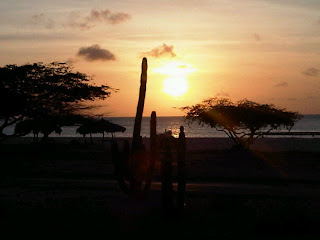