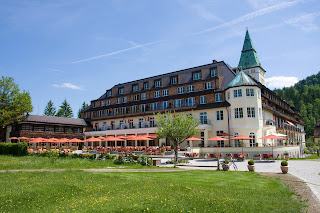 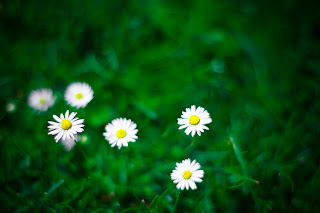 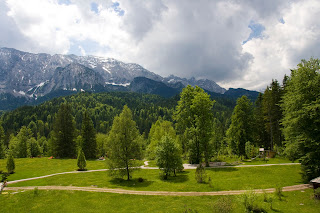 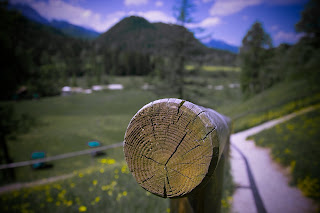 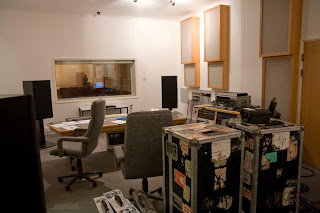 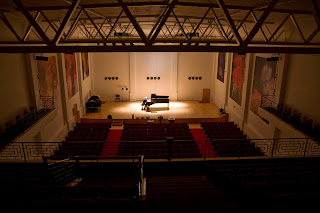 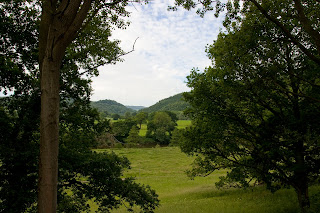 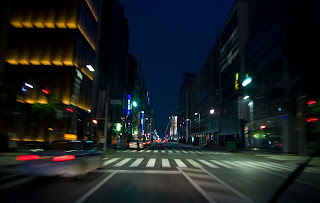 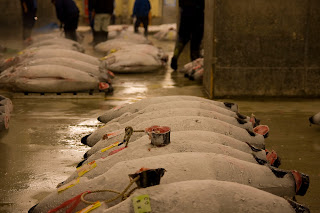 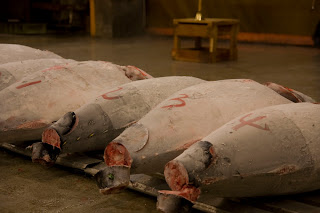 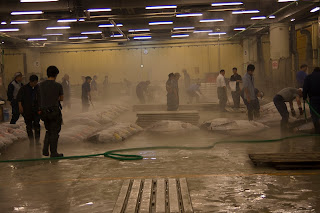 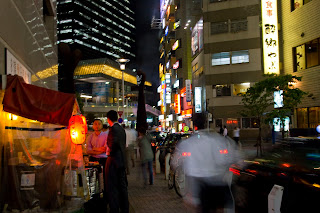 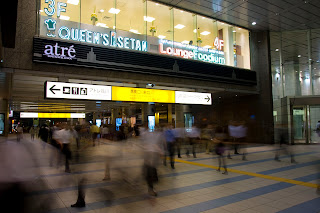 A yearly summer appointment, the Mimir Festival in Fort Worth, followed Japan right away. This was a fun year, as I was playing two amazing works. Messiaen's Quartet for the End of Time (it was my first performance ever!) and Korngold's Suite for two violins, cello and piano left hand alone! Mimir is always a lot of fun, and after about ten years, I feel like I know a lot of the audience, and that we are all a big family.
Now, I am back in NYC, in my beautiful new home, and with Lucille. Off to Westport, CT, for a four hand concert with Lucille on July 24th , then back home and off to Menlo for my debut at the wonderful Music@Menlo Festival. At that point, musically, I will only be half way through my summer. It's going to be a long and wonderful one!
Posted by Unknown at 12:44 AM